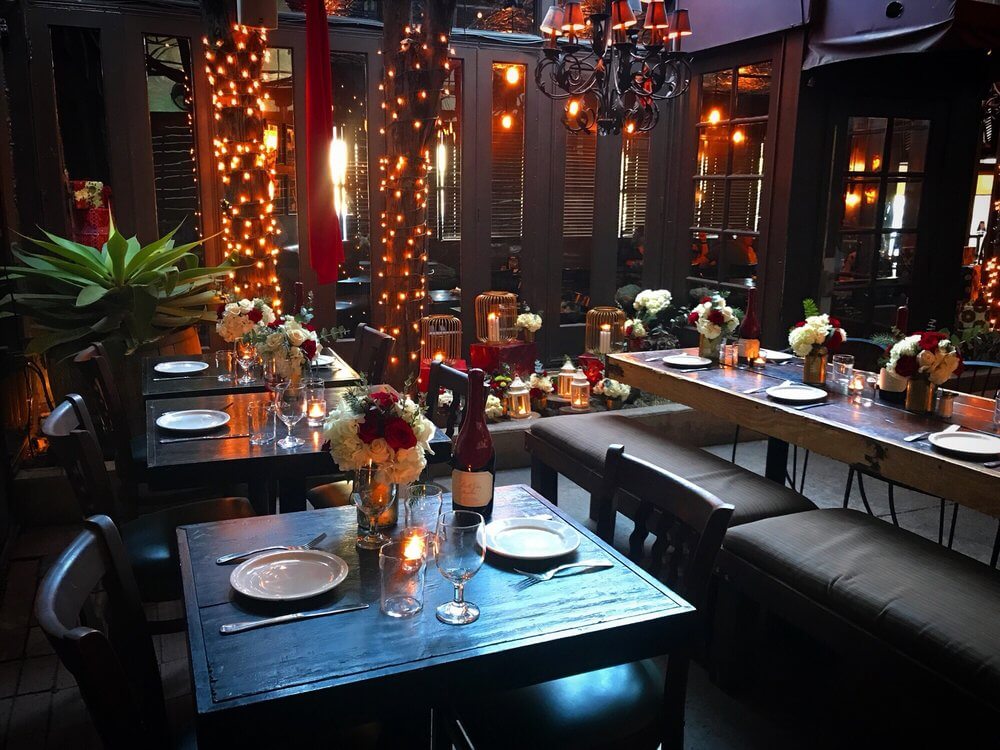 The Six is a New American GastroBistro. Not quite a gastropub, not quite a bistro. The Six is seasonal, and when we say seasonal, we mean it. We pride ourselves in making nearly everything in house. The menu changes every season with specials representing the peak of their availability are highlighted throughout the week. We have items ranging from our infamous Signature Six Burger served on a fresh baked brioche bun with blue cheese, onion rings, butter lettuce, thousand island along with hand cut fries or our Potato Crust Salmon and Jidori Chicken to staples like The Six Mac n’ Cheese (six artisan cheeses) and Turkey Sloppy Joes with portebello, red bell pepper & fried house made pickle. . We have 6 hand craft brews on tap including 18 different bottle beers and 18 unique wines by the glass. Entrees range from $11-$21.

The Society of Six was an influential community of six artists in Northern California during the 1920’s prohibition era. At their Oakland-based cabin known as “The Chow House,” these six closely-knit artists enjoyed creating art with their home-made meals and brews and wines. The Six was inspired by the “Society of Six” and in its honor we have created this rustic American experience to share unpretentious cuisine that is appealing to everyone. We have brought to our neighborhood a cozy atmosphere that is affordable and accessible to everyone. The restaurant’s décor is built using primarily recycled materials. Classic iron cast skillets and rustic wood planks often used to serve our delicious locally sourced fare, pay homage to the ways of our inspiration. Our food is sourced using fresh, seasonal ingredients. Our streamlined menu emphasizes the concept of “six”; choose from six exciting starters, six savory entrees, six red wines, six white wines, six brews on tap & six desserts. 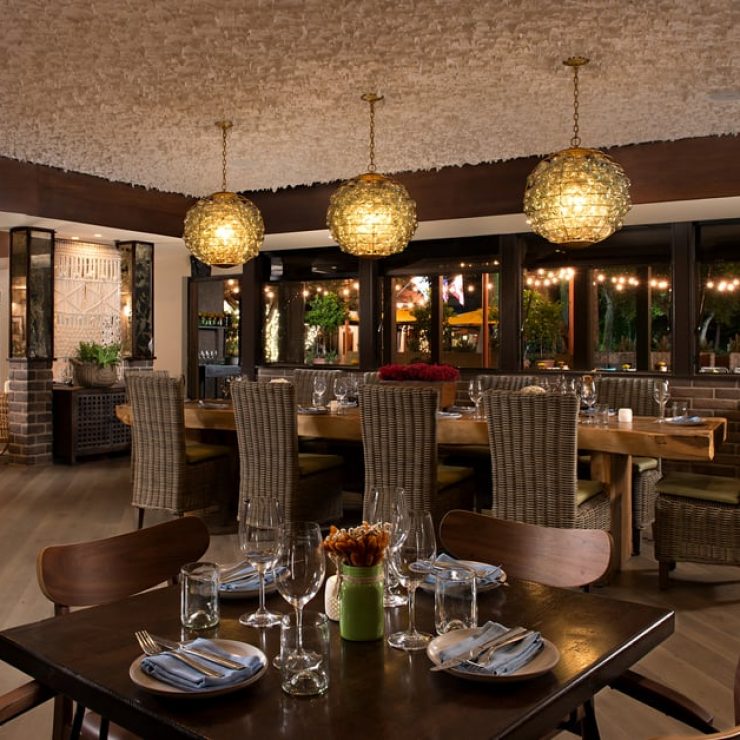 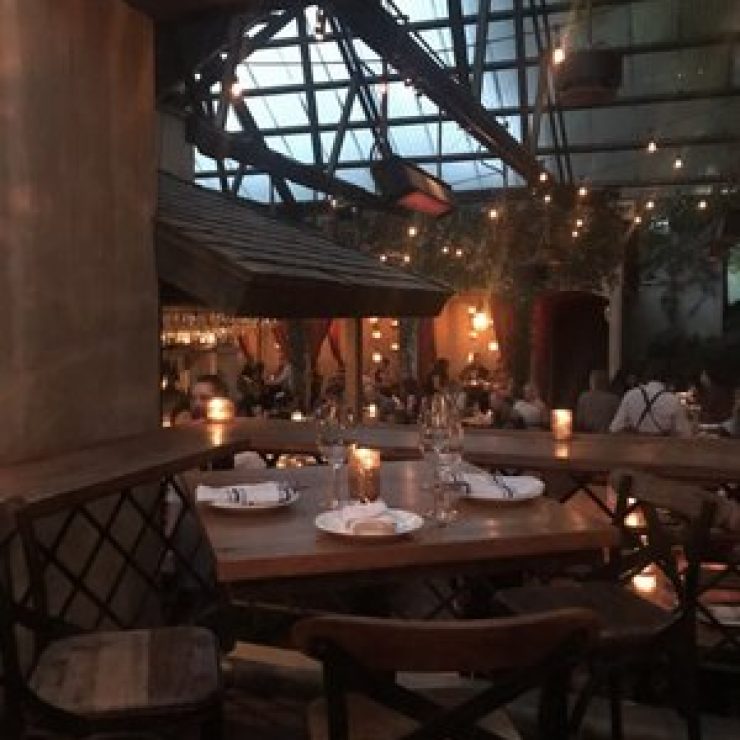 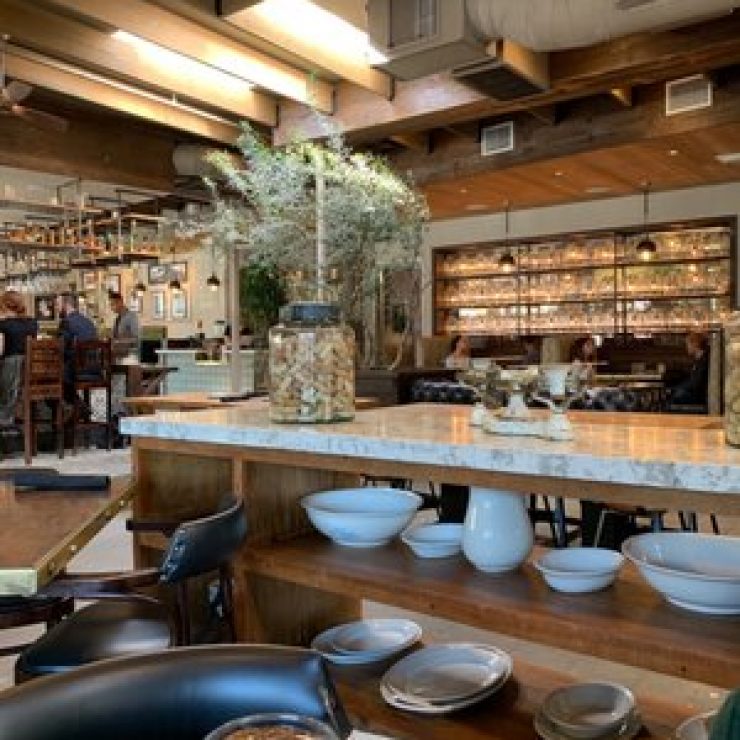 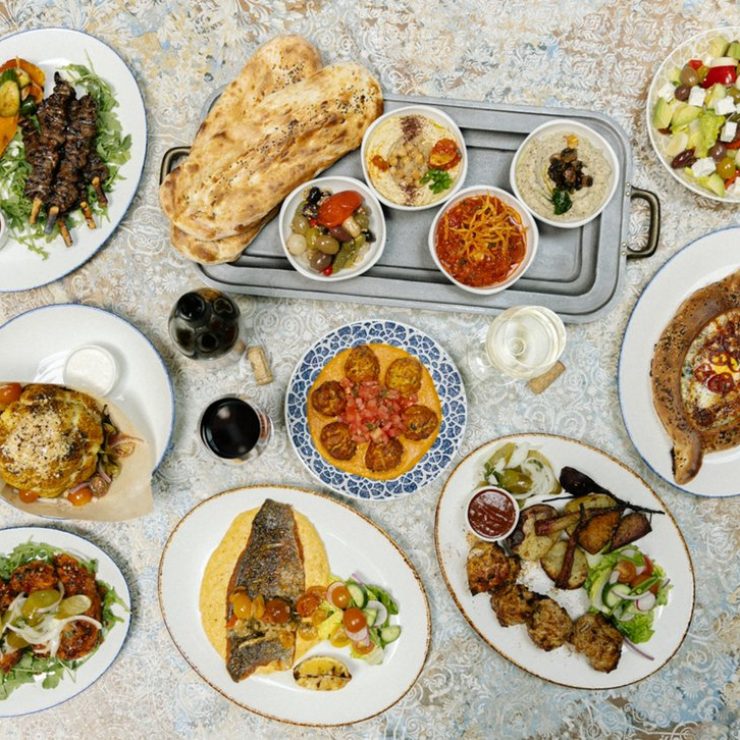